MSG Rob Mango (pictured below on right) had three seperate first place overall finishes in individual events and ended up with a 2636 and 128x overall aggregate finish in the 2700. 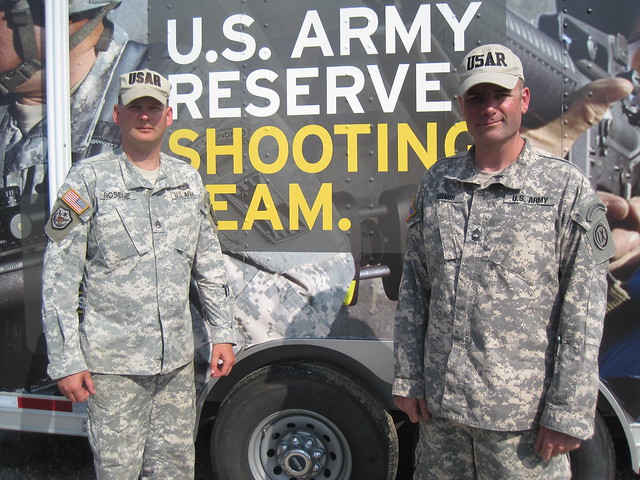 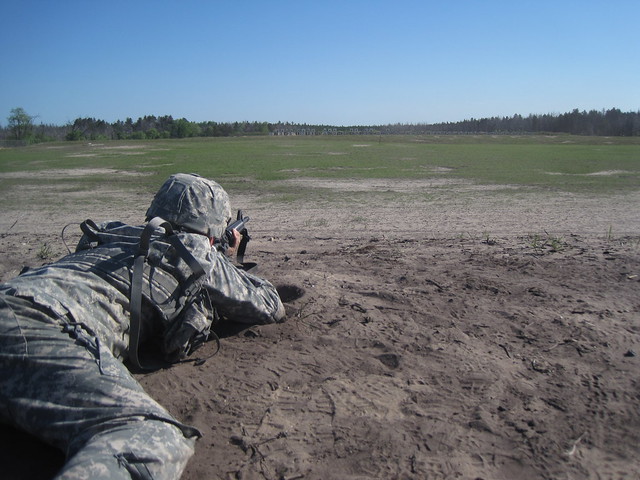 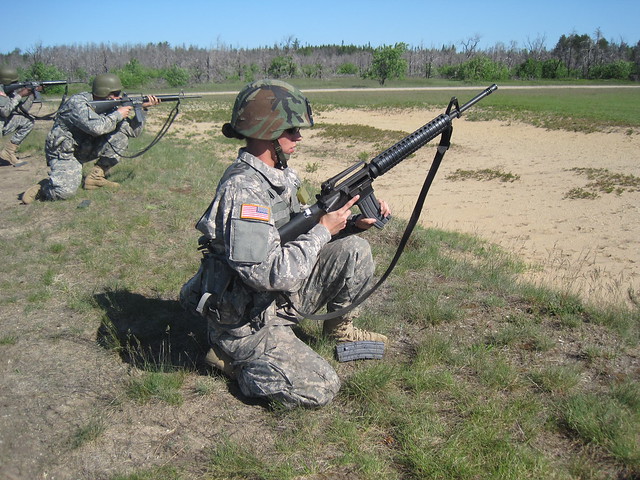 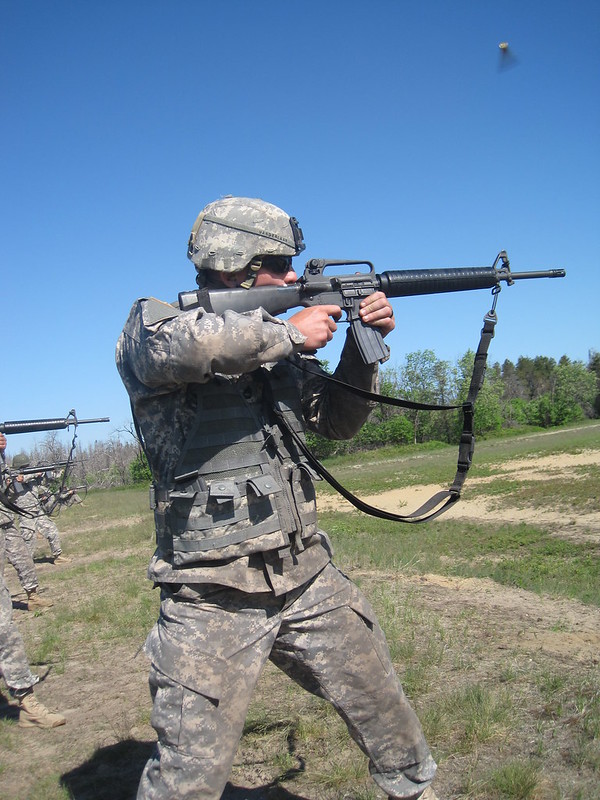 Members of the US Army Reserve Competitive Marksmanship Program competed at the 55th Annual Interservice Pistol Championships. The event is an American Conventional pistol match under NRA Outdoor Pistol and Civilian Marksmanship Program rules consisting of a 3600 point individiual aggregate of four pistols (.22, Centerfire, .45, and Service Pistol) with team matches. Hosted by the Army Marksmanship Unit on their home range at Fort Benning, the USAR team shooters once again put up a solid showing.
END_OF_DOCUMENT_TOKEN_TO_BE_REPLACED