The Civilian Marksmanship Program created the .22 Rimfire EIC Pistol Match to its lineup of competitive events in 2015. The course of fire is a modified version of the National Match Course with elements of International pistol courses added in, requiring competitors to start in low ready prior to timed and rapid fire strings. “Leg” points are earned in this event in the same manner as other Excellence In Competition events.

Despite being only a year old, three members of the USARCMP have earned their Distinguished badges in this event. 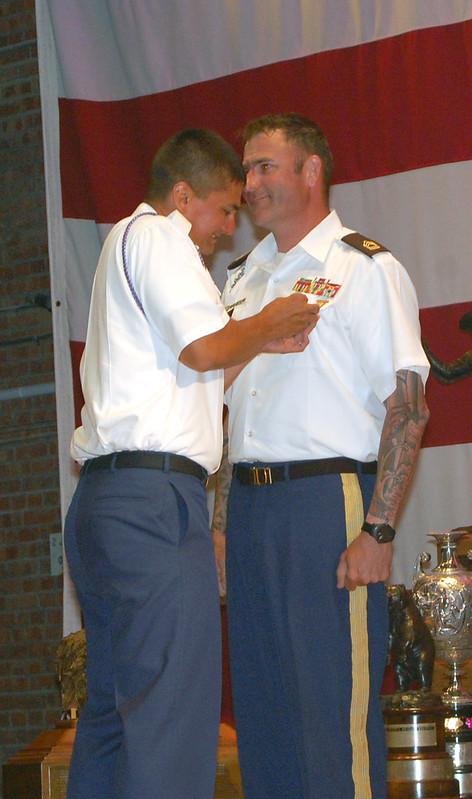 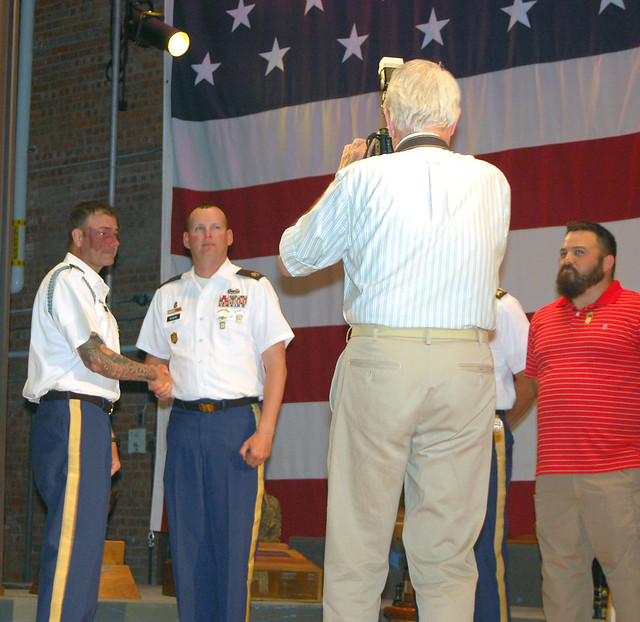 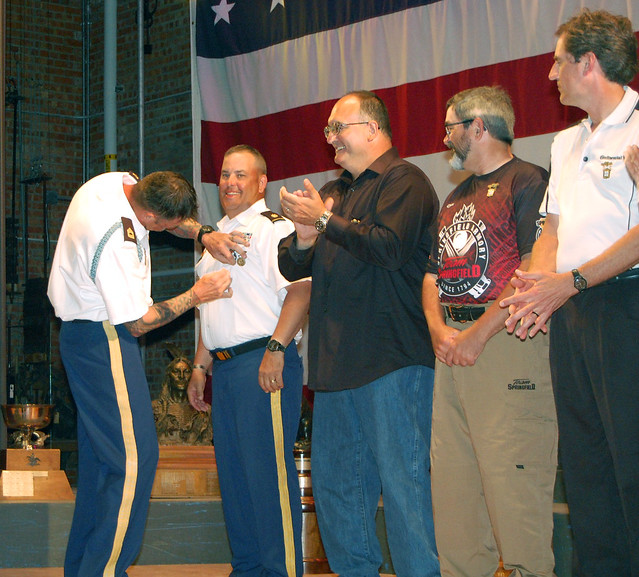