Team matches are considered the most important competitive events, especially among shooters on military teams. The USARCMP won first place in the National Trophy Team Rifle match at the 2016 National Matches.

Army Reserve Anderson won the overall match with a score of 2957-111x, one point below the current national record. Coached by MSG Norman Anderson, the team won the National Trophy for finishing first overall and the Hilton Trophy for being the high Reserve team. 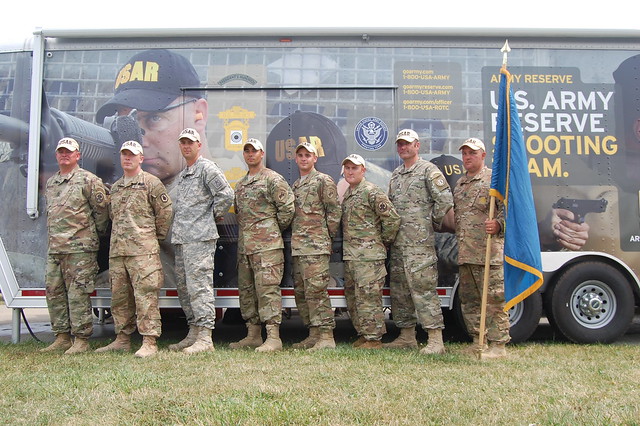