Dates for the upcoming All Reserve Small Arms Championship will be published at the first of FY17 with the event planned for spring 2017. This will be a Service Conditions (Combat) event with matches similar to Mobile Training Team Excellence In Competition and All Army. Details as they come will be provided.

Maj. Luke Gosnell put together a great summary of the Action/Practical events conducted and competed in by him through FY16. Download the PDF: 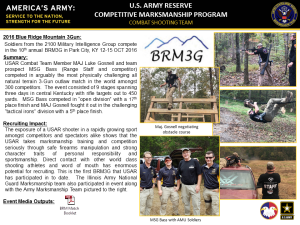 For the overall, USARCMP shooters . power service rifle competitions, took 3rd.
The Army Reserve had an incredibly strong finish in the individual aggregate taking home a number of trophies and 1st,2nd,3rd,5th,6th,& 7th place Service Rifle.
Congratulations and good luck to our shooters as they start NRA Long Range competition today.

The Vandenberg Cup is presented to the winner of an aggregate of the scores fired in the Members’ Trophy, Scott Trophy, Coast Artillery Trophy and Army Cup Matches.
SGT Mowrer won the Vandenberg Cup with SPC Wallizer taking 3rd and MSG Mango taking 5th. 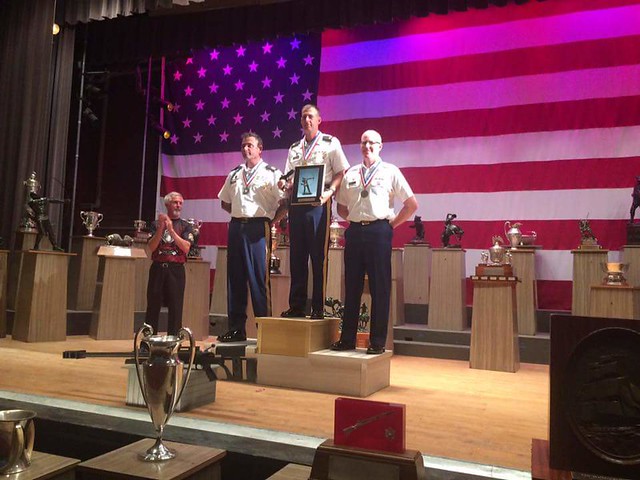 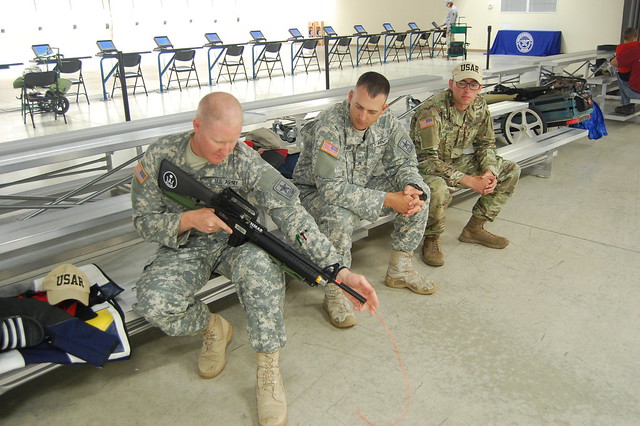 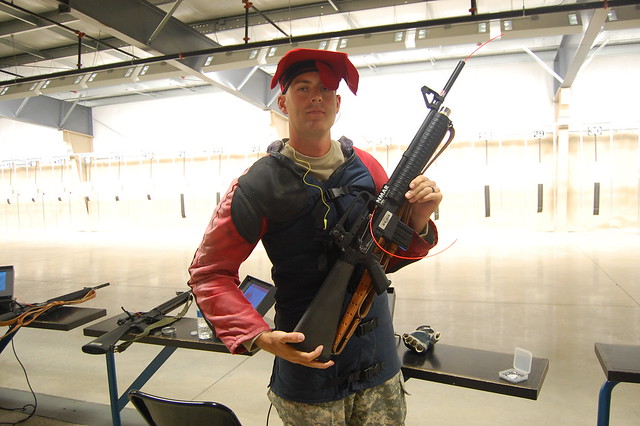