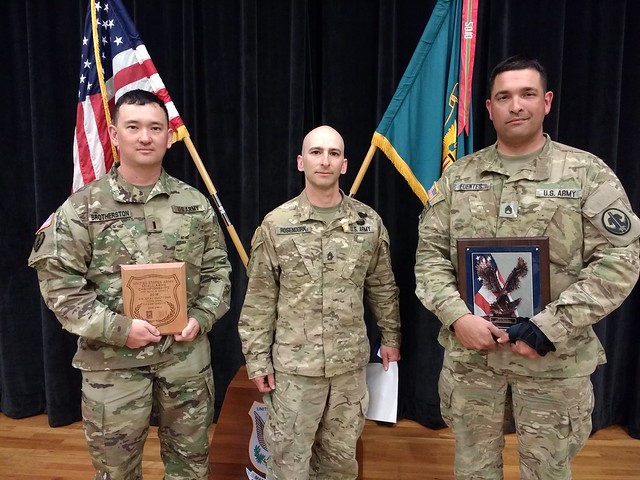 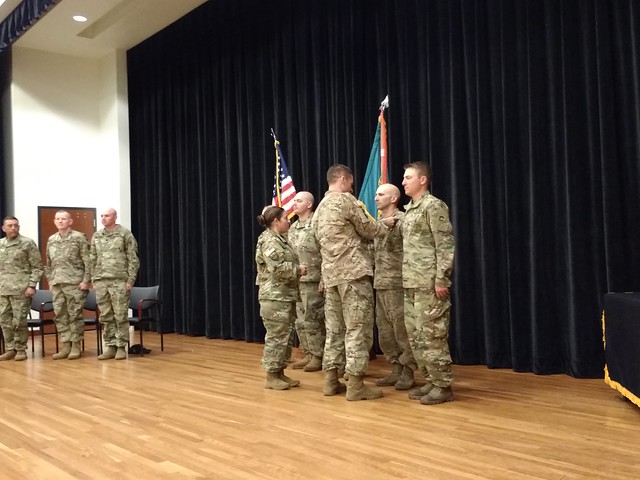 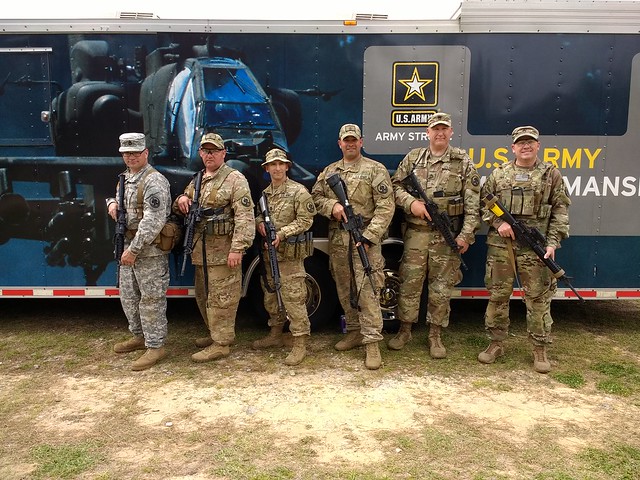 They were followed by USACAPOC (A) led by CSM Running. 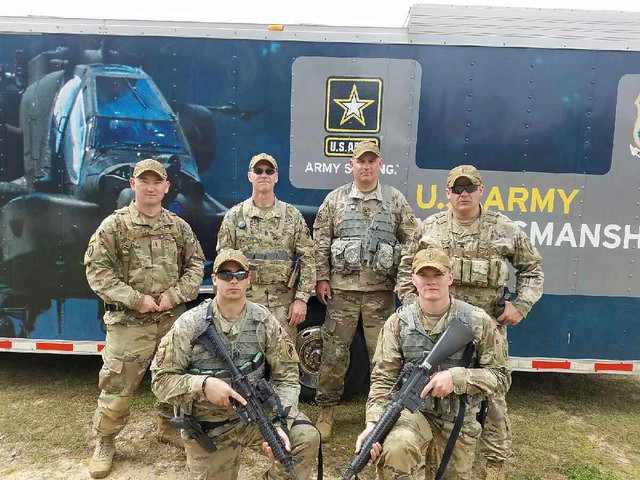 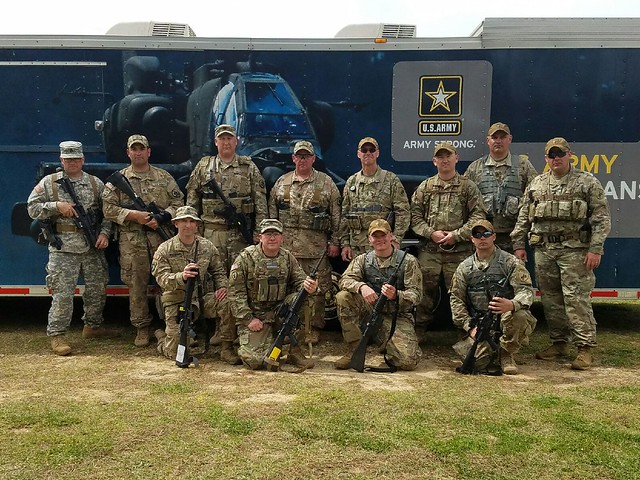