USARCMP Service Rifle shooters competed against the best competitors from all branches of the DOD throughout a competition consisting of High Power Service Rifle (NRA and CMP) using accurized versions of military-issue rifles.

The 57th Interservice Rifle Championships at Quantico just concluded with the Awards Banquet last night. I attended the Banquet and presented some of the awards. For your situational awareness, here are the results focusing on the Army Reserve Marksmanship Team: 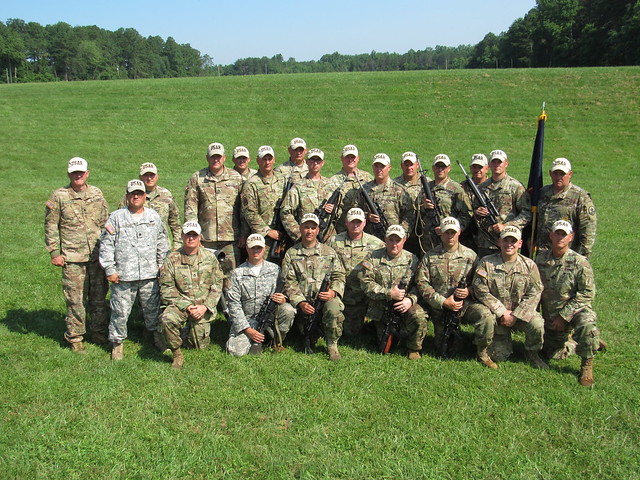