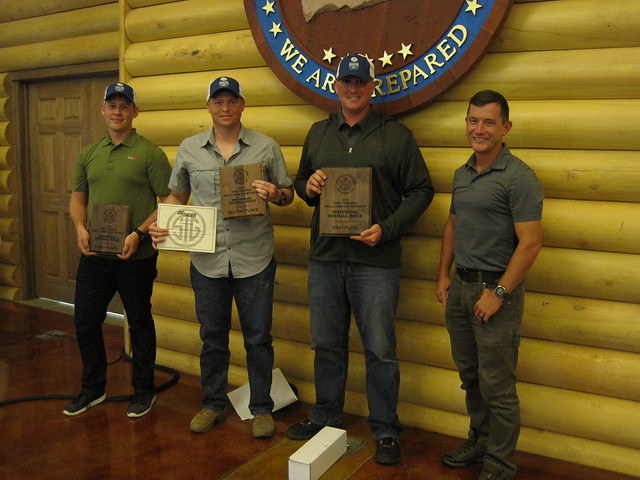 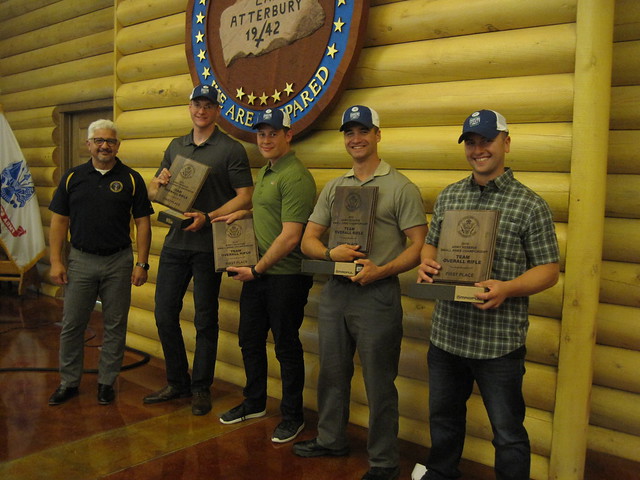 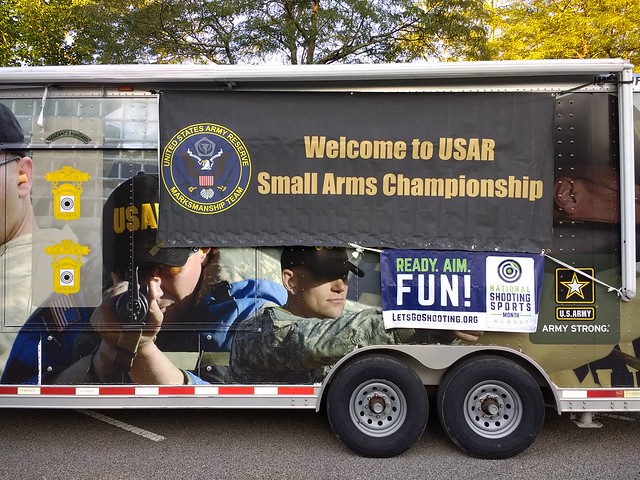 Members of the United States Army Reserve Competitive Marksmanship Program (USARCMP) competed at the NRA National Rifle Championships on 6-11 July 2018 held at Camp Atterbury, Indiana. The USARCMP competes and often wins national-level competitions as a way to build and validate shooter-instructor proficiency. Much like continuing education, such as the Noncommissioned Officer Professional Development System, skill-at-arms beyond routine qualification levels demands on-going training and competitive events are a way to develop marksmanship capabilities and demonstrate marksmanship proficiency.

The High Reserve award was won by SPC Lowe. SPC Lowe also won the Crescent Cup Trophy, which is awarded for the high score during 200 yards standing 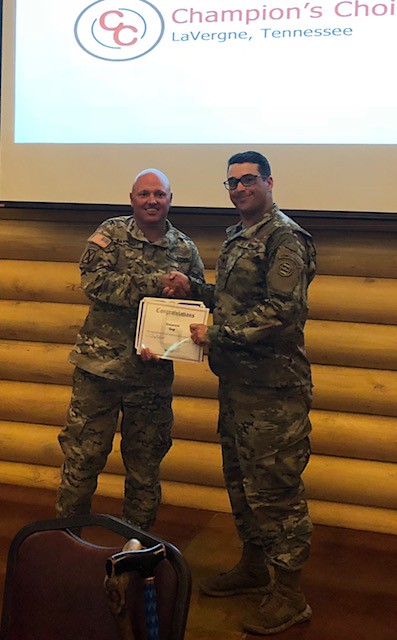 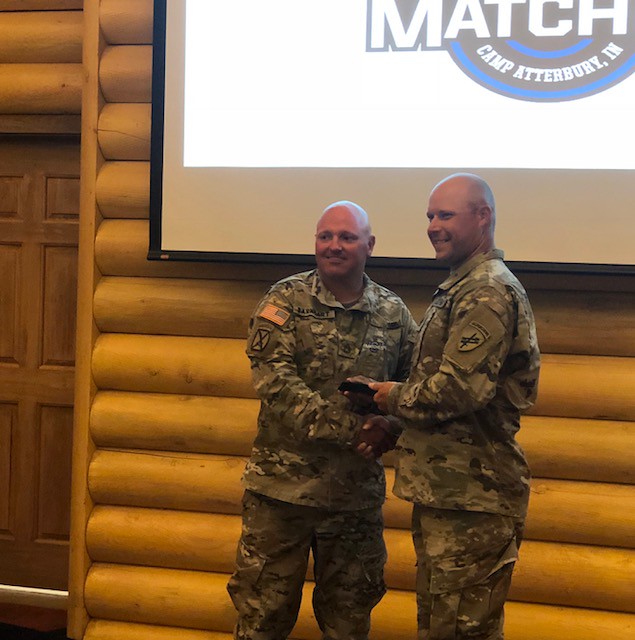 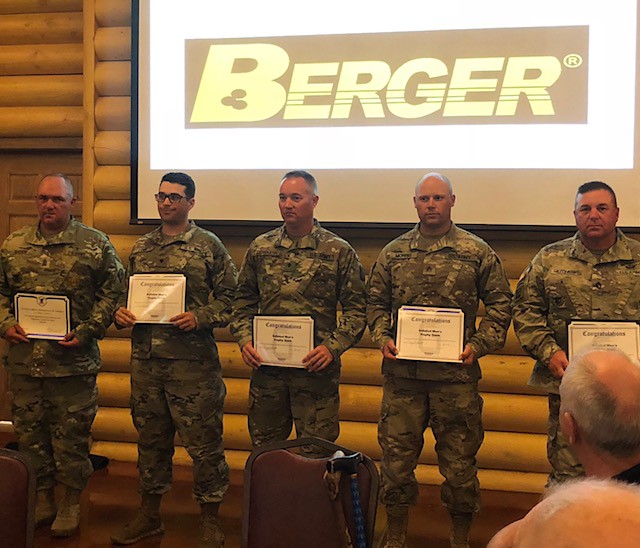 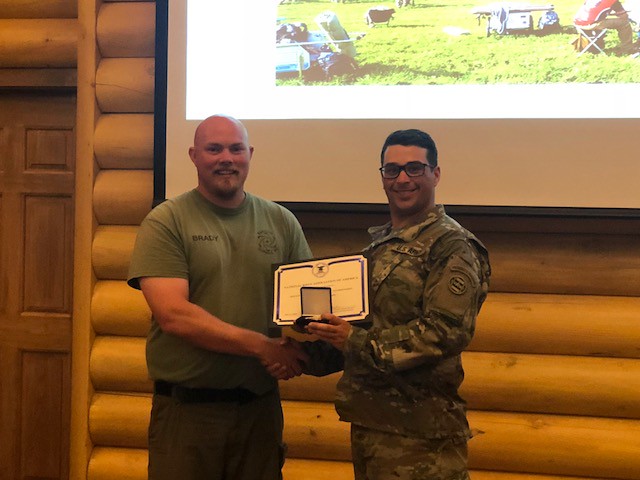 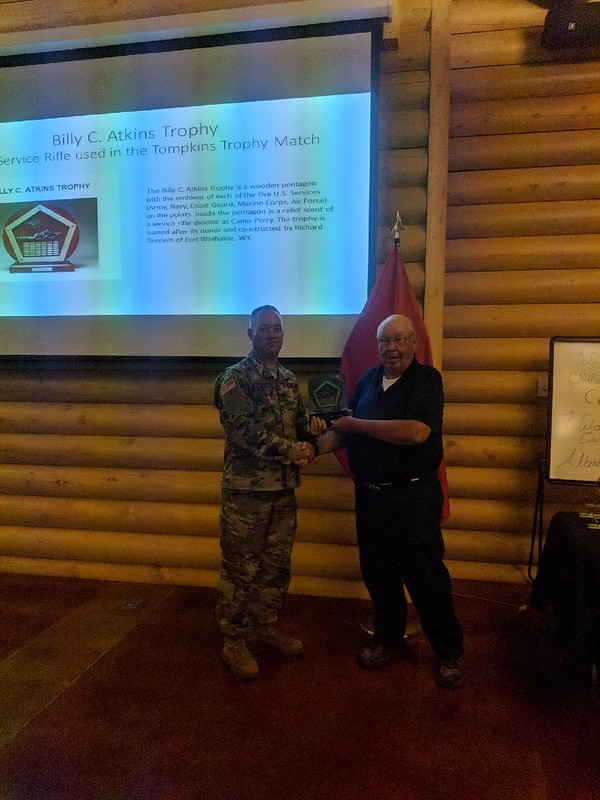 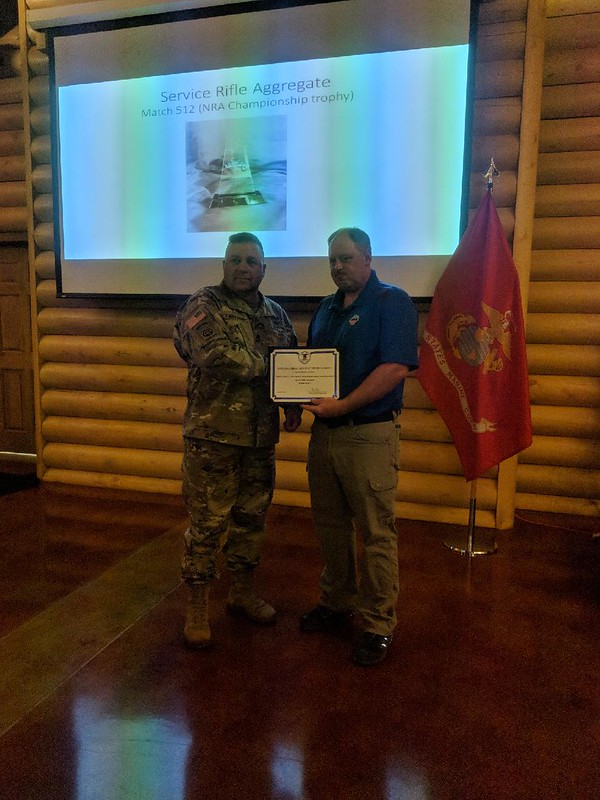 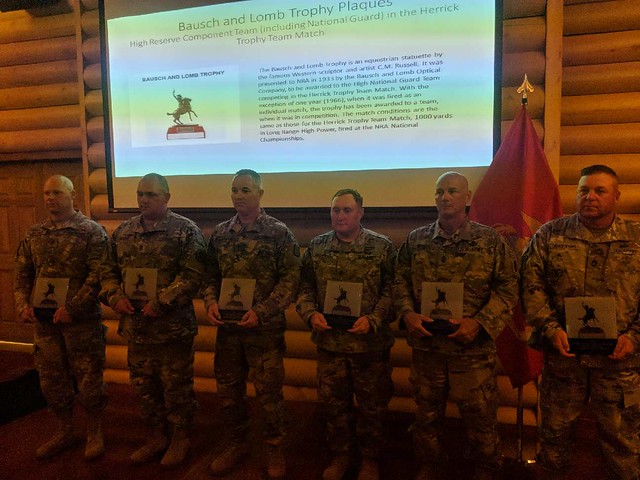 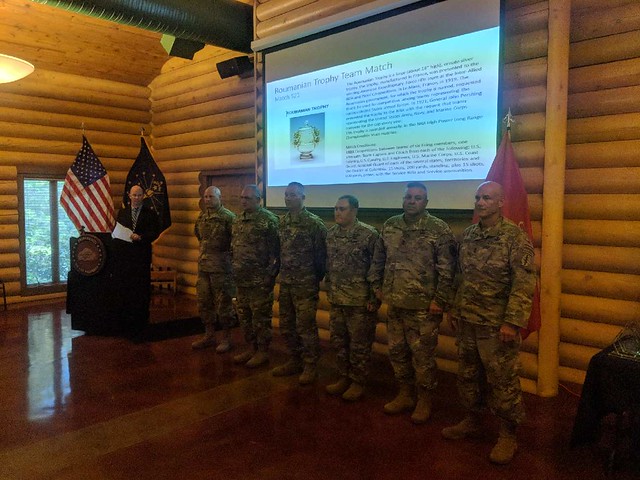 Thanks to CSM Ted L. Copeland, Command Sergeant Major of the Army Reserve, for attending the 2018 USAR Midwestern Small Arms Championships. And thank you to all the Soldiers that competed and supported this event.

Pistol Team Champion
Aggregate score of all Shooting Team Members for the individual pistol matches and the Team Pistol Match. All Team members stand and be recognized.

Rifle Team Champion
Aggregate score of all Shooting Team Members for the individual rifle matches and the Rifle Team match.