Local events that can be held at every Army Reserve unit in conjunction with Battle Assembly schedules are an enabler that increase readiness and improve retention.

Horner competed in the Tactical Optics, a popular equipment division with competitors using an optically-sighted self-loading rifle (commonly an AR-15), semiautomatic shotgun with an extended magazine, and high-capacity centerfire pistol. In addition to winning High Overall out of 248 registered competitors, Horner took first place in seven stages and was in the top three for nine of the twelve total stages at the event.

Multi-Gun competition involves competing with multiple firearms (commonly rifle, pistol, and shotgun) in action/practical shooting events. Shooters move through ever-changing courses of fire, engaging a variety of targets in differing arrays from multiple positions using Time Plus scoring. Multi-Gun events are held under the auspices of several organizations, notably 3-Gun Nation and United States Practical Shooting Association Multi-Gun, with a number of independent matches comprising a national circuit. The Fort Benning Multi-Gun Challenge sponsored by the Fort Benning Family and Morale, Welfare and Recreation Program is a notable annual Multi-Gun match among them.

“I started shooting at six years old when I would go to the range with my Dad,” said Horner.. “For basically my entire life I have been shooting competitively, and for as long as I can remember it’s been a lifelong goal of mine to shoot professionally.”

Sgt. 1st Class Daniel Horner has been a champion-level Multi-Gun/3 Gun competitor for years. Formerly with the Army Marksmanship Unit, Horner is now assigned to the Army Reserve Marksmanship Program and is a member of the SIG SAUER Professional Shooting Team.

USARCMP Service Pistol shooters competed against the best competitors from all branches of the DOD throughout a five-day competition consisting of Precision Pistol (NRA and CMP) using accurized .22, CenterFire, .45, and Service Pistols. 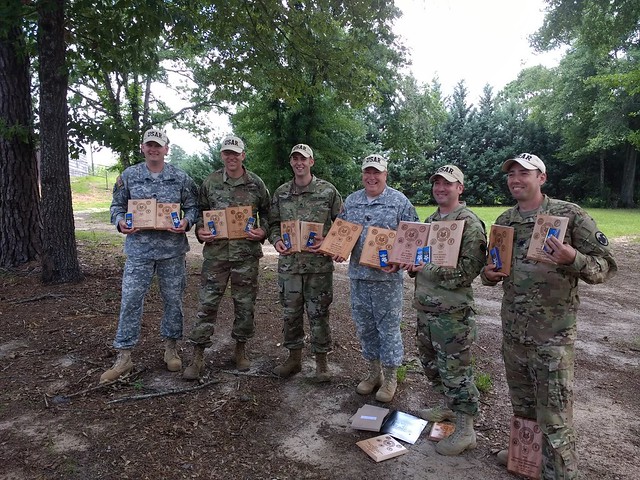 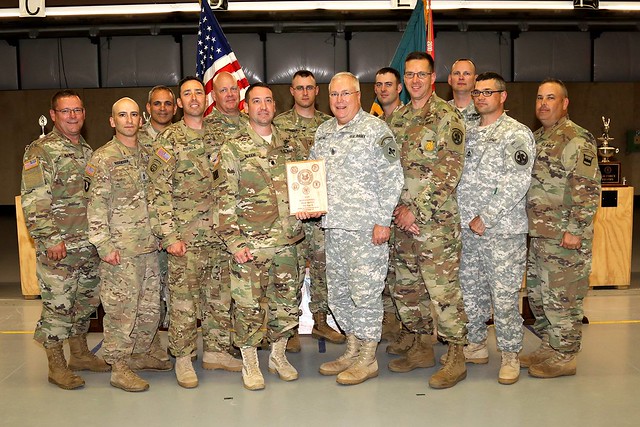