EVERY 0331 that goes through AMGC does high angle fire. Slow news day?

A variety of gunnery skills are taught during USMC Advanced Machine Gunner Course but most Army personnel remain oblivious to gunnery with machine guns and are rarely competent with them beyond loading and minimal marksmanship on easy and well-defined point targets.

In fact, most Army personnel have been conducting machine gun qualification incorrectly and failing to achieve published standards. Consider this from the new small arms training manual:

The authors explicitly spell this out due to recognizing most Army personnel have failed to perform at this standard but it is NOT a new/different standard. This is not a change to doctrine or a new qualification, this is the way the qual was always supposed to be run. Simple arithmetic of the number of rounds issued during qualification, the number of rounds per burst to be fired, and the number of target areas engaged confirms this. The explicit instruction was forced in due to a large number of Army personnel that don’t math good. 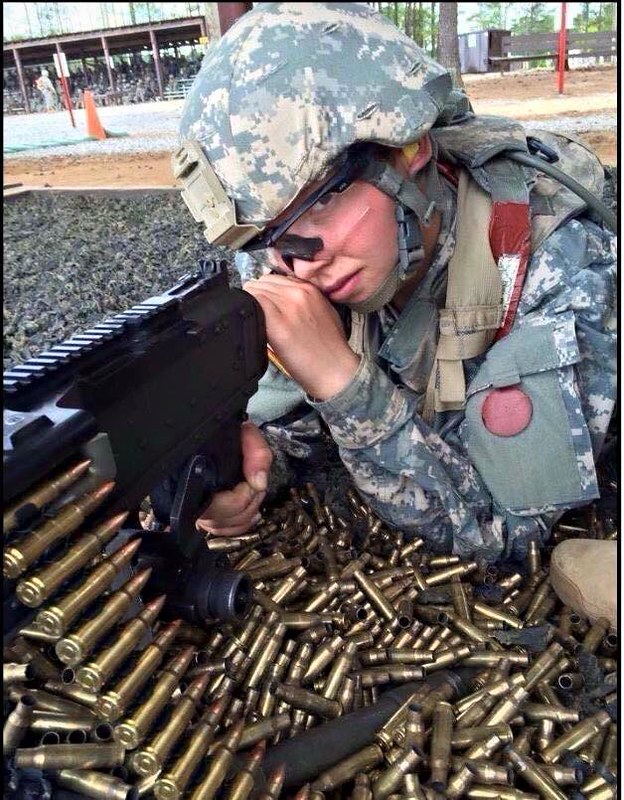 Operation Cold Steel has been less than stellar…

Such “expertise” is rampant: 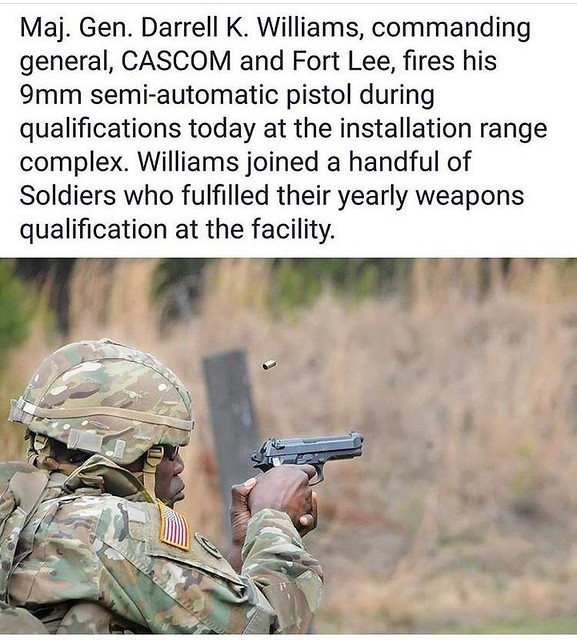 The Marine Corps is in Bulgaria practicing high-angle fire with a 40 mm grenade launching machine gun known as the Mk-19… The tactic could be beneficial in striking down infantry troops behind walls or protection, or taking out advancing Russian armor and light-skinned vehicles.

With seamless communications and competent forward observers, high-angle Mk-19 fire could also be used to rapidly and easily walk rounds onto an enemy target, according to several machine gunners.

Suppression is fire that degrades the performance of an enemy force below the level needed to fulfill their mission. The purpose of suppression is to stop or prevent the enemy from observing, shooting, moving, or carrying out other military tasks that interfere (or could interfere) with the activities of friendly forces.

There are only two ways fire can be suppressive.
END_OF_DOCUMENT_TOKEN_TO_BE_REPLACED