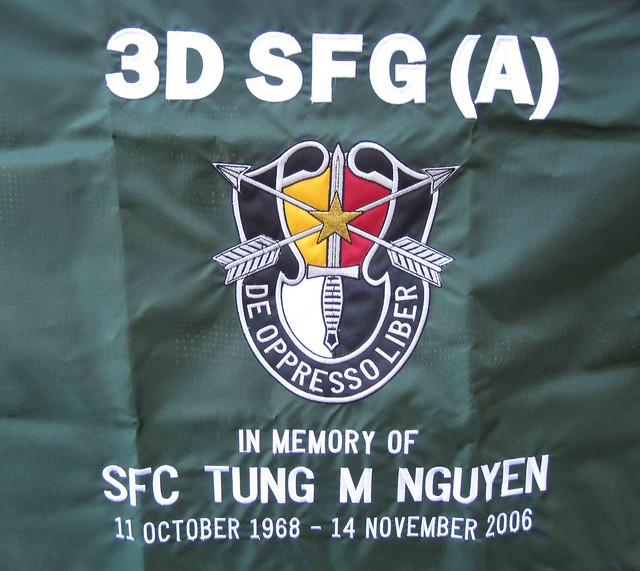 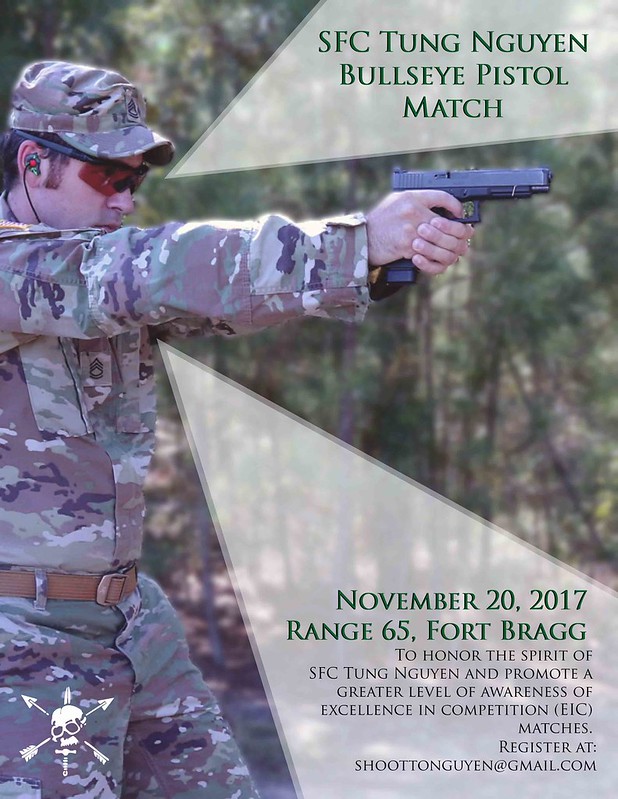 3D SFG(A) invited members of the U.S. Army Reserve Competition Marksmanship Program to help conduct this event as they wanted an official EIC match to be part of their memorial for SFC Nguyen.

SFC Tung M. Nguyen, 38, a Special Forces communications sergeant assigned to 2nd Battalion, 3rd Special Forces Group at Fort Bragg, died Nov. 14, 2006, as a result of a gunshot wound during combat operations in Baghdad. Nguyen was born in Cantho, Vietnam, became a U.S. citizen, and was raised in Tracy, Calif. He enlisted as an infantryman in 1986.

In 1991, he reentered active duty, and served with 1st Bn., 187th Infantry Regiment, 101st Airborne Division (Air Assault) at Fort Campbell, Ky., for one year before volunteering for Special Forces training. Nguyen began his journey to become a Special Forces Soldier in 1992 and earned the coveted Green Beret when he graduated from the course in 1993. He was assigned to 1st Special Forces Group, Fort Lewis, Wash., that year and served in all three combat battalions during his tenure there, first as a communications sergeant and then as an intelligence sergeant.

In 2003, Nguyen was chosen to become an instructor at the U.S. Army John F. Kennedy Special Warfare Center and School. He served in both instructor and operations positions, preparing Special Forces Soldiers for the rigors of combat, until February 2006 when he was assigned 3rd SFG where he served until his death.

USARCMP members were informed by 3D SFG(A) Soldiers that, “Most members of SOF (Special Operations Forces) use competitive shooting as a training tool. Our gear looks like that used in 3-Gun because that sort of practical competition is how we set up equipment.”

Excellence In Competition, Service Conditions, and 3-Gun are all formats used by USARCMP to validate and improve marksmanship programs throughout the Army Reserve. The USARCMP is honored to have been invited to this 3D SFG(A) memorial marksmanship event for SFC Tung Nguyen. 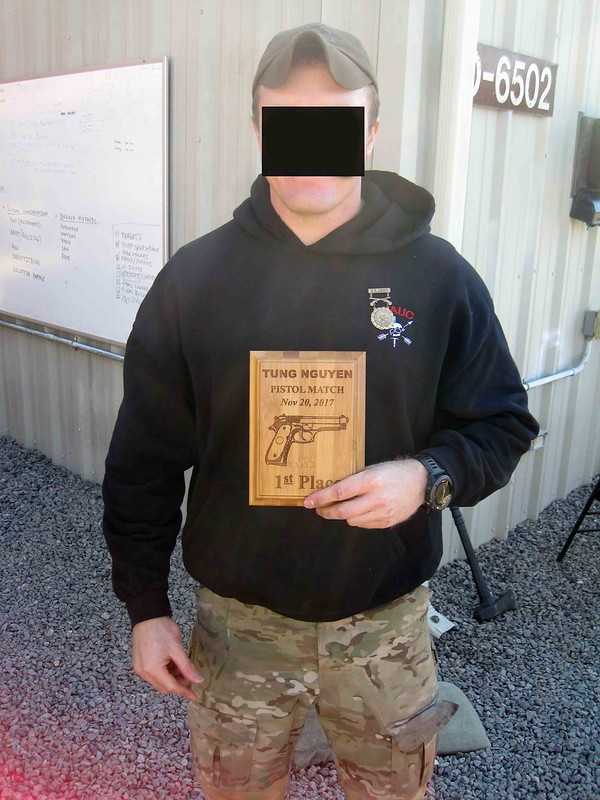 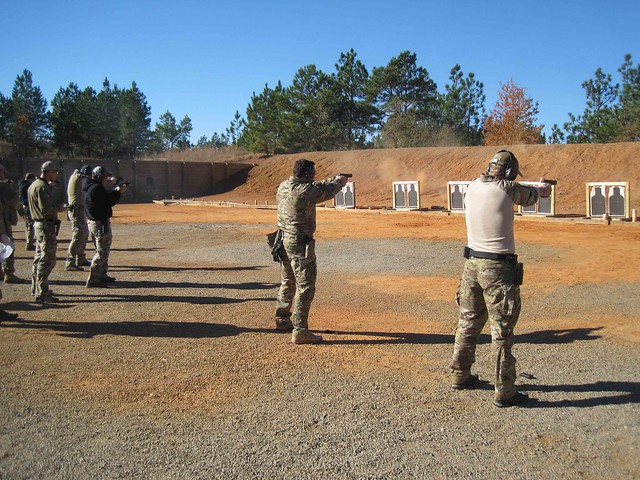 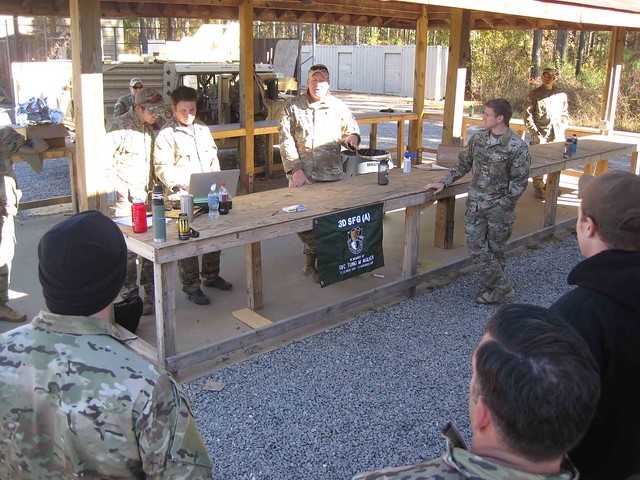 SFC Arcularius highlights the history of Excellence In Competition events prior to announcing the match winners. 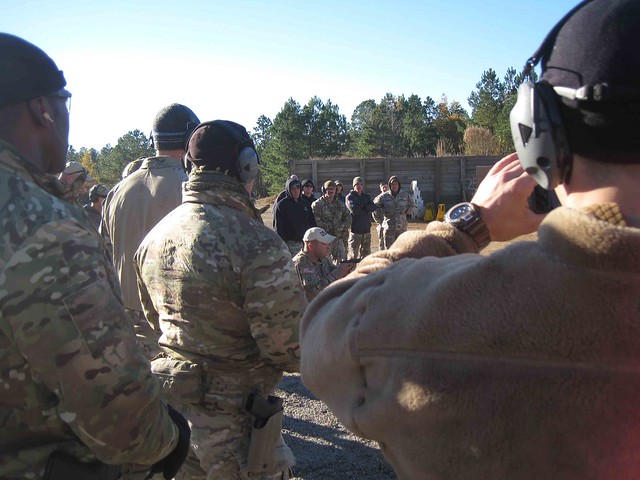 SSG Fuentes of the USARCMP demonstrating. 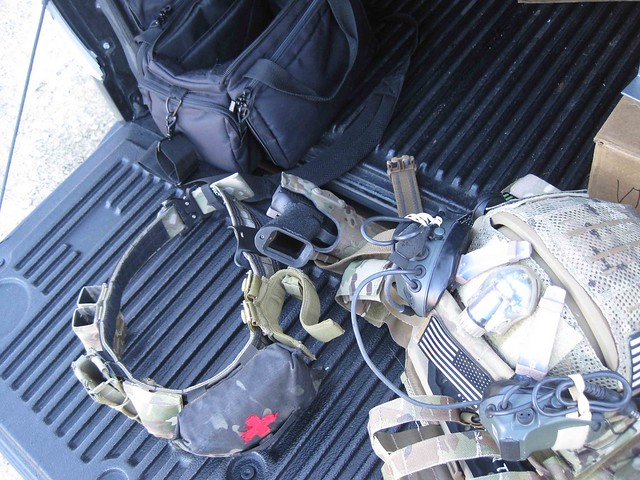 Most members of SOF use equipment similiar to that found in practical competition.